In the Tower of Akenash, humans and elves jealously guard a strange treasure: a WorldTree from which pours a golden sap, the Amber, source of immense and indomitable powers. The Heart of the Tree, Amber source, is without a doubt of an inestimable value. Well this is the assumption of our hero, a goblin thief and assassin, who would stop at nothing to accomplish what would be considered the robbery of the century. For this, he has a main advantage: his capacity to create a clone of himself. His plan is simple, he must first discover the secret plans of the tower, hidden by its mysteriously absent architect, then grab the key that gives access to the tree carefully guarded by the Governor Barimen. 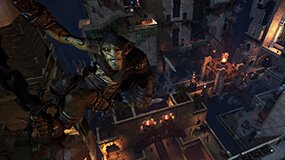 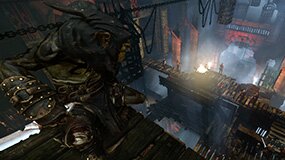